Winners of the 10th Annual One Act Play Festival on the Mumford! 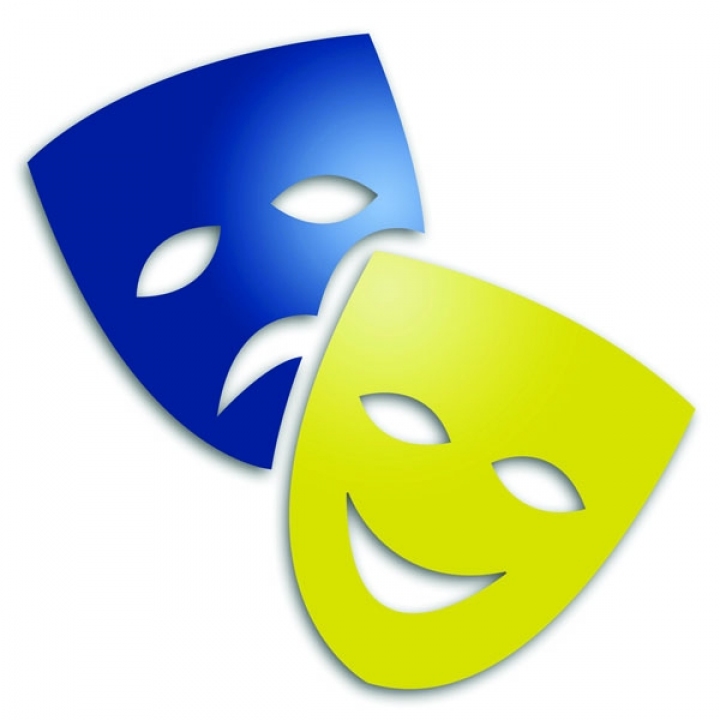 ValleyCAST congratulates the winners of its 10th Annual One Act Play Festival on the Mumford, a one-day theater event that took place on Saturday, March 23, 2019. Five competing theater companies, groups and individuals performed in the Festival: Molehill Productions, Stepping Stone Community Theatre, We Three Productions, Milford Performing Arts Center and Kara Emily Krantz. One acts included original works and published works and all five were comedies this year, so it was a very entertaining evening. Cash prizes were awarded in three categories: Best Original Work, Best Ensemble, and Best of Show.

To see photos of this year's Festival visit us on Facebook and while your there ... please LIKE us!